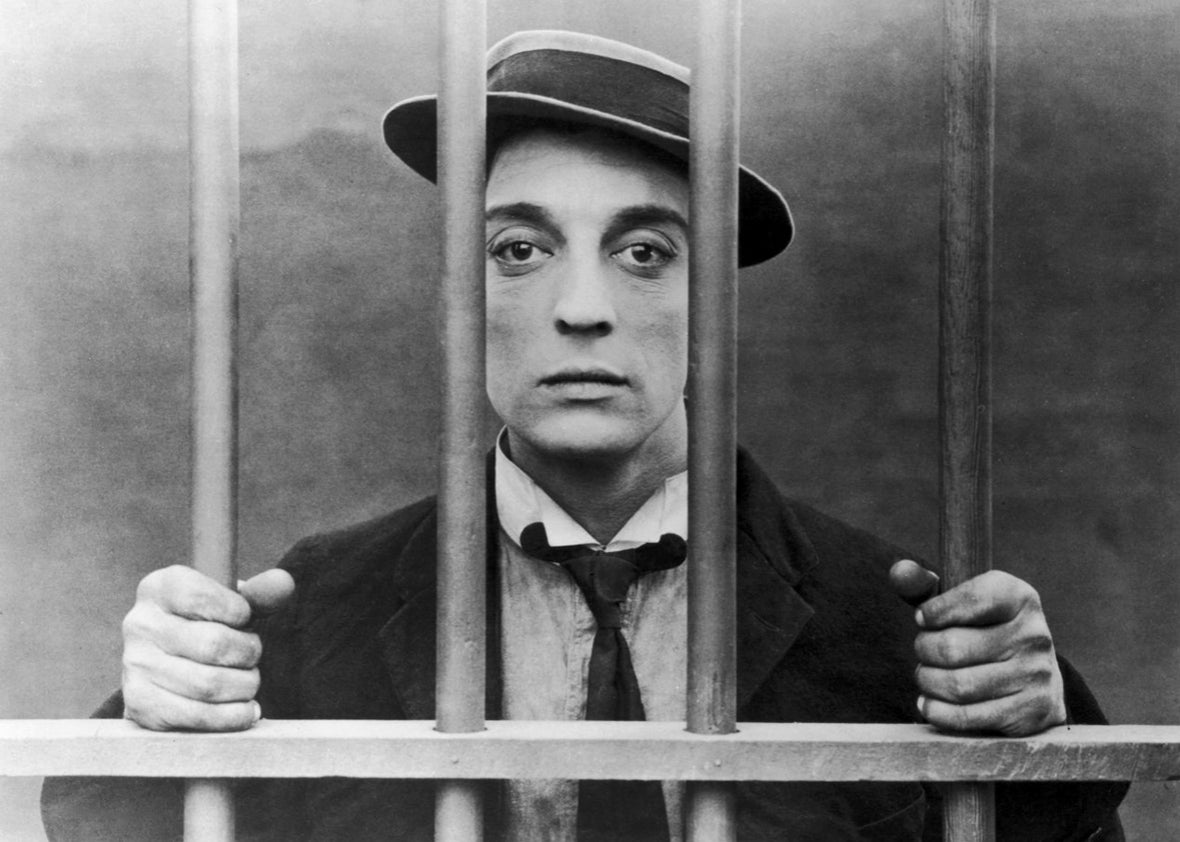 The summary disbarment statute has been around for a long time and it's gone through many changes. Originally it provided for summary disbarment upon conviction of either a misdemeanor or felony involving moral turpitude (see In the Matter of Rothrock (1940) 16 Cal.2d 449. 451. In the 1950's, perhaps reflecting a more lawyer-friendly environment, the statute was changed to provide for felony disbarment in crimes where “(1) An element of the offense is the specific intent to deceive, defraud, steal, or make or suborn a false statement” and “(2) The offense was committed in the course of the practice of law or in any manner such that a client of the attorney was a victim.”  In the Matter of Lilly (Review Dept. 1992) 2 Cal. State Bar Ct. Rptr. 473, 478; 1993 WL 277528.  The statute was amended in 1997 to its penultimate formulation, removing the requirement that the crime victimized a client or occurred in the course of the practice of law and expanding it to any crime of moral turpitude.

Moral turpitude is an “elusive concept incapable of precise general definition.” (In re Higbie (1972) 6 Cal.3d 562, 569. Older case law defined moral turpitude broadly as “an act of baseness, vileness, or depravity in the private and social duties which a man owes to his fellow men, or to society in general, contrary to the accepted and customary rule of right and duty between man and man.” In re O'Connell (1920), 184 Cal. 584, among many other different formulations (see People v. Castro (1985) 38 Cal.3d 301, 333 (J. Bird, dissenting): “As one commentator stated, “[j]udicial definitions of moral turpitude are so imprecise that it is only a matter of conjecture   whether a particular crime involves it.” (Note, Entrance and Disciplinary Requirements for Occupational Licenses in California (1962) 14 Stan.L.Rev. 533, 542.) With respect to attorney discipline, the definition has been refined through the years to a slightly more precise formulation: “[I]n attorney discipline cases; moral turpitude should be defined with the aim of protecting the public, promoting confidence in the legal system, and maintaining high professional standards.”  In Re Grant (2014), 58 Cal. 4th 469, 476.  Once we get away from the relative certainty of crimes involving dishonesty and intentionally violence, moral turpitude evokes Justice Potter Stewart's famous (paraphrased) statement on obscenity:  “I can't define it, but I know it when I see it.”

So if the crime itself doesn't necessarily involve moral turpitude, what does moral turpitude in the surrounding circumstances mean?  In Re Alkow (1966) 64 Cal.2d 838 involved an attorney convicted of voluntary manslaughter, which is not a crime of moral turpitude per se (see People v. Coad (1986) 181 Cal. App. 3d 1094, 1104).

About 6 p.m. on February 15, 1964, while driving without a license in violation of the terms of his probation and the law, he struck and killed a woman pedestrian in Santa Ana. His defective vision was one proximate cause of the accident. Although he did not intend the accident, he knew his vision was defective and reasonably must have known that injury to others was a possible if not a probable result of his driving.

Alkow, at 839–40.  A more contemporary example is the result in an unpublished State Bar Court Review Dept. opinion in In the Matter of Wyatt, State Bar Court case no. 11–C–17662,  2014 WL 642699, filed February 7, 2014.  Wyatt plead nolo contendere to felony vehicular manslaughter while intoxicated (Penal Code section 191.5.)  Wyatt lied to a police officer about how much he had to drink (his BAC was .18%).  Both the hearing judge and the Review Department found that lie to be moral turpitude in the surrounding circumstance.

An example on the other side of the ledger is In Re Fahey (1973) 8 Cal.3d 842, where an attorney's repeated failure to file tax returns over a period of years was found not to involve moral turpitude in the surrounding circumstances because expert psychiatric testimony evidence was introduced suggesting that the conduct was the result of Fahey's “suffering from a psychoneurotic condition that substantially impaired his ability to take proper care of his personal financial affairs.” Fahey, at 850.

Some might say that the change in section 6102(c) isn't that great since applicable discipline standards (Standard 2.15) provide that disbarment is the presumptive discipline for a felony involving moral turpitude in the surrounding circumstances.  But Wyatt at least had the opportunity to demonstrate mitigation, wanting though it was found, something future respondents in his position won't enjoy.  There will be a hearing in every felony conviction to determine if it qualifies for summary disbarment and if it does, no further hearing to discuss mitigation.

Over time, the discipline system has gotten less and less sympathetic to attorneys who commit crimes.  This latest change certainly won't be the last in that progression.  There has never been a worse time to be both an attorney and criminal. But that will change.