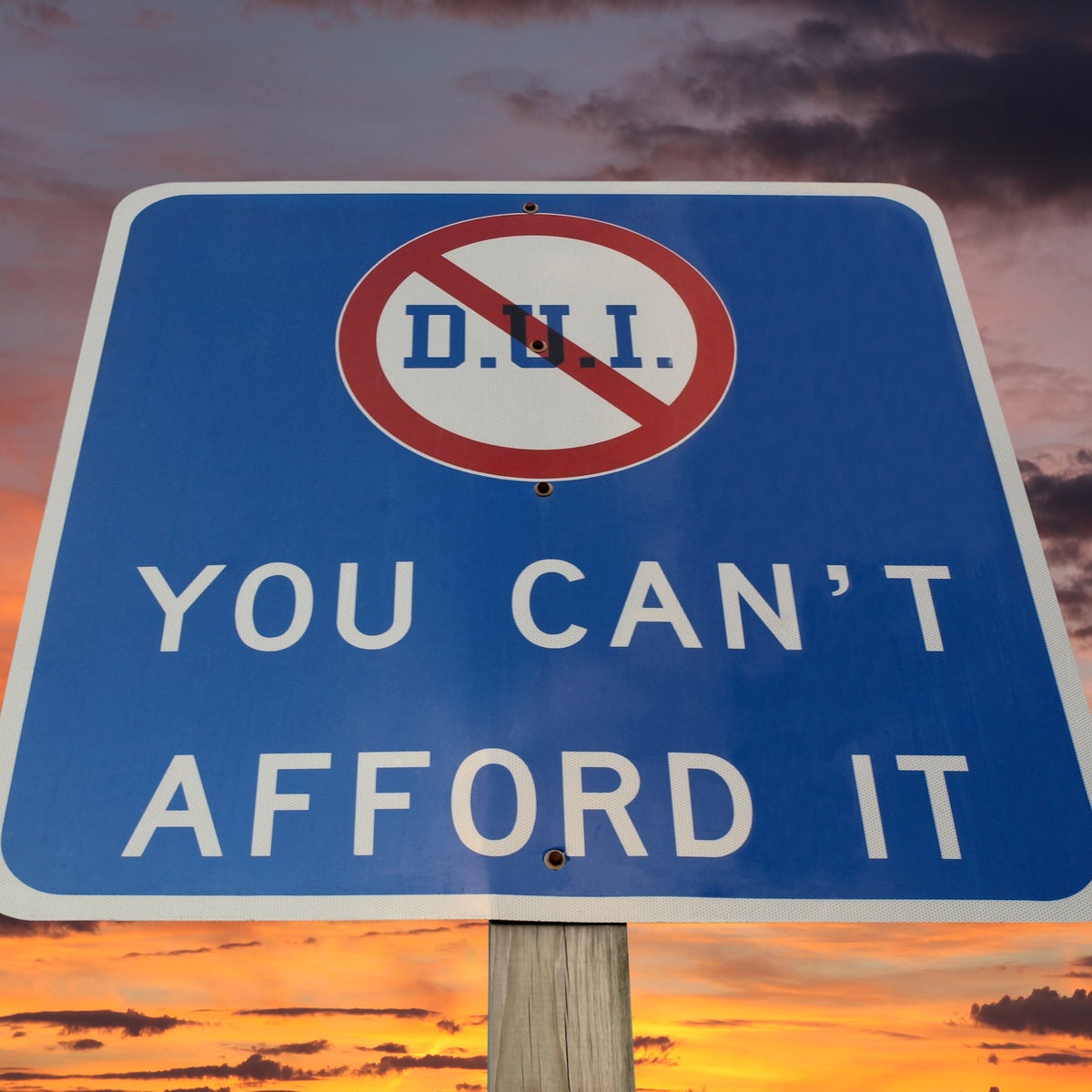 The first returns are in on the State Bar's project to cross-check attorney fingerprints against criminal records,  well summarized by Lyle Moran in his Above The Law post.  To date, the fingerprinting cross-checks have yielded 2,200 unreported lawyer convictions, including 20 felony convictions.  Felony convictions are required to be self-reported under Business and Professions Code section 6068(o)(5); some misdemeanor convictions must also be reported, those where a “client of the attorney was the victim, or a necessary element of which, as determined by the statutory or common law definition of the misdemeanor, involves improper conduct of an attorney, including dishonesty or other moral turpitude…”  No breakdown yet on how many of 2,180 misdemeanors were matters that were required to be self-reported.  The prosecution agencies are required to report criminal matters under Business and Professions Code section 6101(b). Sometimes that occurs because they never learn that the defendant is an lawyer; sometimes they are apparently unaware of the statutory requirement, likely bureacratic negligence. It is still early in the process to know how many serious crimes the fingerprinting dragnet will uncover but the majority of them will probably turn out to be first time and only time DUIs.

Traditionally, such crimes were given a pass by the Office of Chief Trial Counsel; lately some of them have merited resource letters and information on the State Bar's Lawyer Assistance Program. A few with high BAC have been pursued in State Bar Court. Both the Office of Chief Trial Counsel and the State Bar Court are notably less tolerant of alcohol related criminal conduct, a trend highlighted by the decision In the Matter of Guillory (Review Dept. 2015) 5 Cal. State Bar Ct. Rptr.__ , where the respondent was found to have committed acts of moral turpitude with two years actual suspension recommended.  The Court distinguished its earlier decision in In the Matter of Anderson (Review Dept. 1992) 2 Cal. State Bar Ct. Rptr. 208, a case where it found that the circumstances surrounding multiple misdemeanor DUI convictions did not involve moral turpitude.  A recent Hearing Department decision in a DUI case noted that society has become more intolerant of drunk driving since the Supreme Court decided a public reproval was sufficent for a second DUI in In Re Kelley (1990) 52 Cal.3d 487, although it found no moral turpitude.

Lawyers who have been foolish enough to drive while intoxicated may not always get a pass from the Office of Chief Trial Counsel.  In its robust new (?) role as police agency, it is moving in that direction. They may soon be seeking reproval level discipline even on a first time DUI, with harsher discipline including actual suspension, for the second.  Now, more than an ever, a DUI is problem a lawyer can't afford.

Serious felony crimes will take priority, as these 20 already have.  As for the rest, the list will be triagged with recent crimes probably gathering more attention.  Court files may not be availble in older cases and the State Bar may have to investigate those it chooses as self initiated State Bar Investigations following the “original” discipline path, not the criminal conviction path charted by Business and Professions Code sections 6101 and 6102.

At the end of the day, the great fingerprinting dragnet may turn out to be much less of a big deal discipline-wise, except, of course, to the attorneys who will be disciplined.