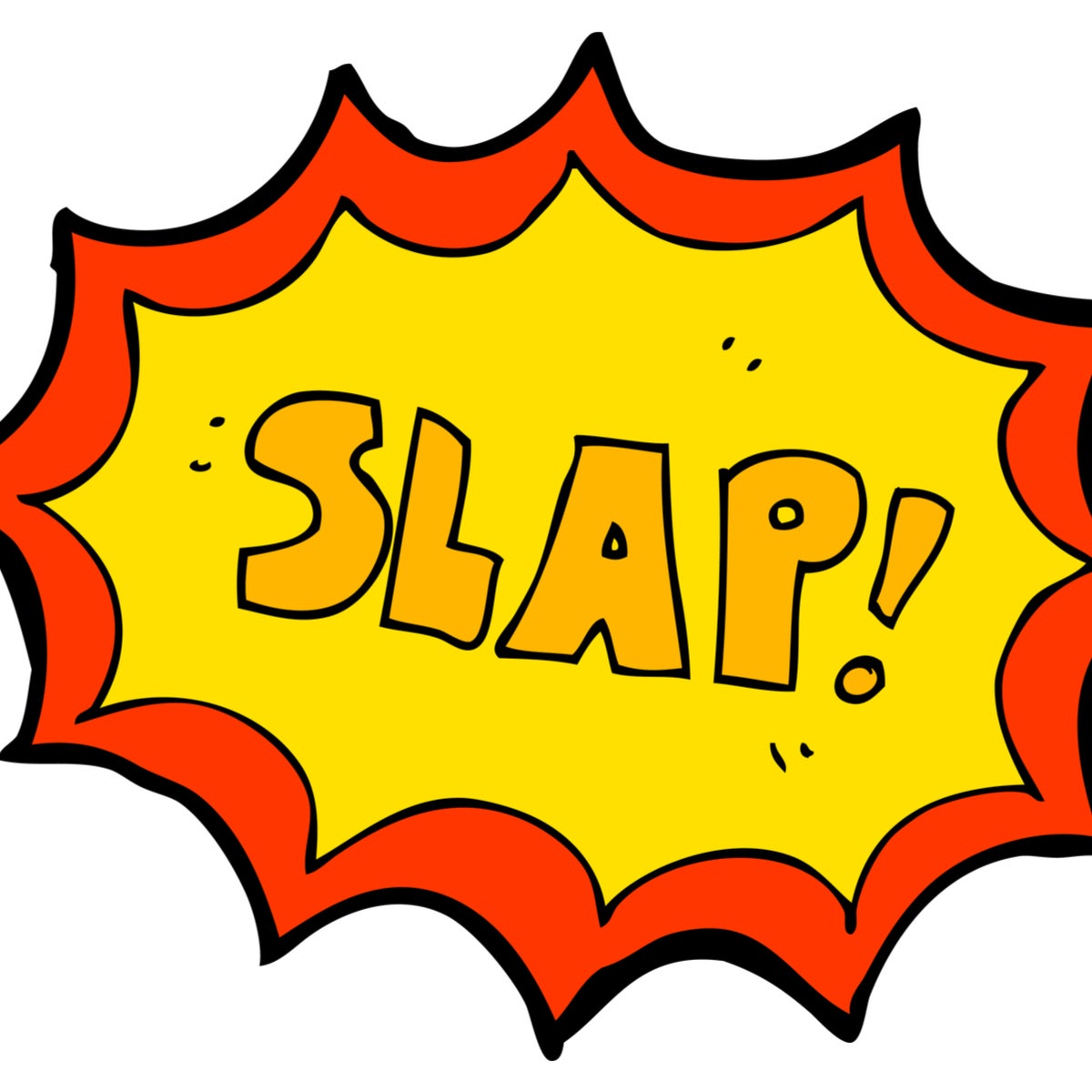 informalsloppy, shambolic, all over the place;

“the slaphappy way the tests were carried out”

dazed or stupefied by or as if by a series of blows to the head; punch-drunk.

“she's a bit slaphappy after such a narrow escape”

“she's a bit slaphappy after such a narrow escape”

This peculiar turn of phrase seems all too apt to the decision from the Second Appellate District, Division 4, Workman v. Colichman.  Maybe Anti-SLAPP happy is more accurate. The defendant's lawyers must be a a little dazed by the being referred to the State Bar of California by the Court of Appeal on top of sanctions of $35,985.00 to be paid to Workman, and $8,500.00 to the Court for their poorly thought out anti-SLAPP motion.  The Court found that motion completely frivolous and intended only for delay.

The fact that the Court took 40 pages to get to that result should be duly noted before concluding that the lawyer's conduct in this case is culpable.  What does the Big Book of Rules say?

(a) A lawyer shall not:  (1) bring  or  continue  an  action,  conduct  a  defense,  assert  a  position  in litigation, or take an appeal, without probable cause and for the purpose of harassing or maliciously injuring any person; or (2) present a claim or defense in litigation that is not warranted under existing law, unless it can be supported by a good faith argument for an extension, modification, or reversal of the existing law.

In representing a client, a lawyer shall not use means that have no substantial purpose other than to delay or prolong the proceeding or to cause needless expense.

New Rule 3.1 is identical to the former Rule, but new Rule 3.2 is entirely new and extends the playing field for possible disciplinary action. Lack of probable cause and a malicious purpose might be difficult to prove; after all, weren't these lawyers required to raise every possible gambit in the zealous representation of their client. But the new Rule makes merely using means that have no “substantial” purpose other than to prolong the proceeding or cause needless expense.

… the evidence that the anti-SLAPP motion was filed for purposes of delay was both persuasive and unopposed. First, defendants requested multiple extensions to respond to the Complaint, stating that they were interested in mediation. However, after taking advantage of those delays, they cancelled the mediation.  Second, the anti-SLAPP motion was not filed until September 14, 2017—the very last day allowed under the stipulation, and four months after defendants were served with the complaint in May 2017.  Pursuant to section 425.16, subdivision (f), a “special motion may be filed within 60 days of the service of the complaint,” unless the court allows it to be filed later.  The trial court noted that the motion may have been untimely, but it did not deny the motion on that basis.  Third, Workman submitted additional evidence that defendants were not cooperating in moving the litigation forward, such as causing long delays in communication and scheduling the mediation.  By contrast, after the anti-SLAPP motion was denied on October 18, 2017, defendants quickly filed their notice of appeal on October 24, and filed a notice of stay shortly thereafter. [¶]Defendants made no effort to contradict this evidence. … Defendants simply ignored this evidence and argument, both in the trial court and on appeal.

The saving grace may be that Rule 3.2 did not take effect until after the anti-SLAPP motion had been filed.  While the Rules are not retroactive in their application, the existence of new Rule 3.2 might effect the disciplinary counsel's analysis under former Rule 3-200.

And the lesson for the future should be clear.  Somebody at some point is going to be disciplined for violating Rule 3.2 while thinking that this is just business as usual.