DA Work Product: Who Does it Belong To? 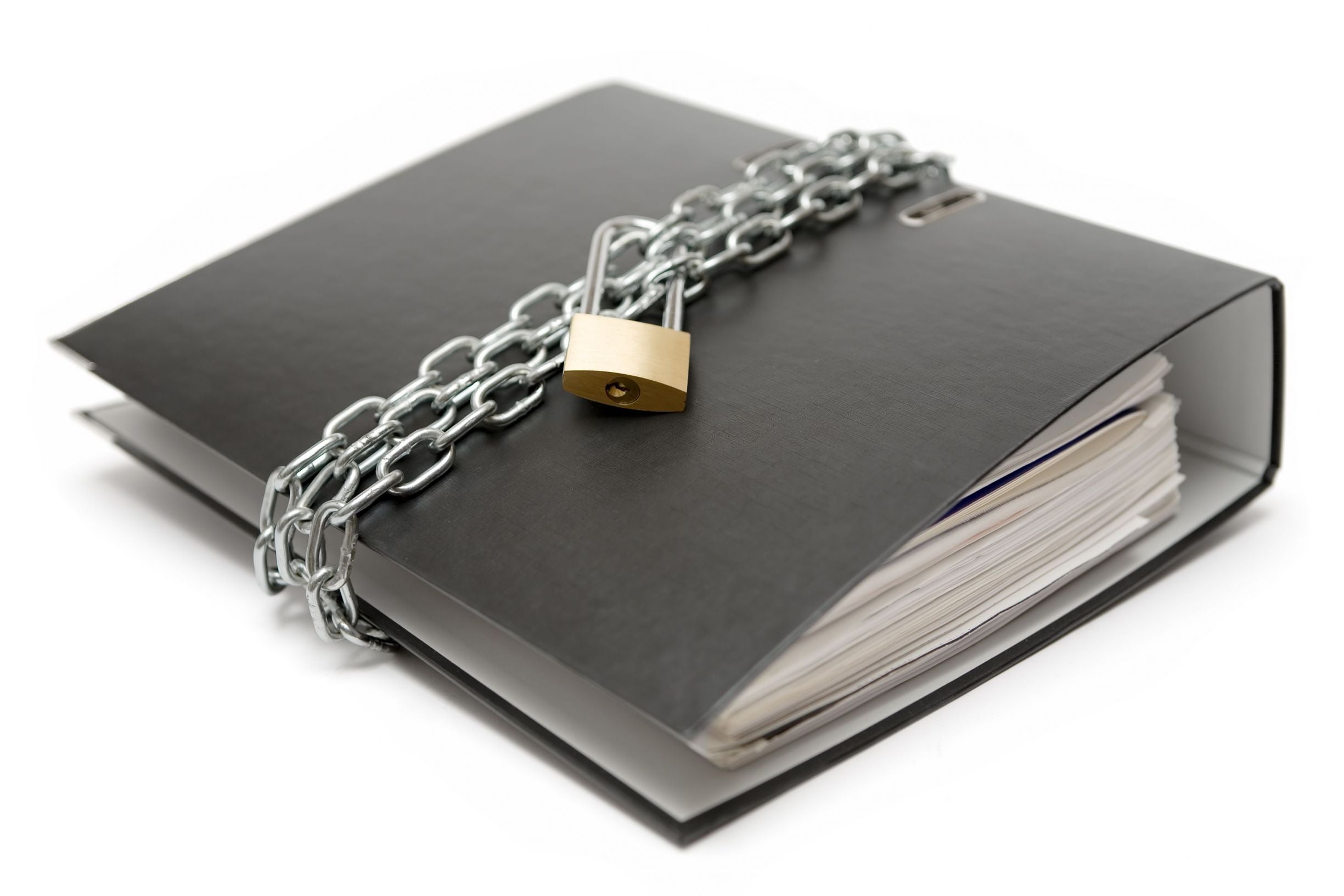 When it is the attorney work product “privilege” is at least one possible answer to that question.  A recent published opinion (People v. Superior Court (Jones, case no. D074028, published 3/09/19) from Fourth Appellate District, Div. 1, continues to the disrespect shown to this poor cousin of more respected privileges, such as attorney-client privilege. Maybe it just doesn't have the long pedigree that its richer cousin enjoys as originating in the common law.  Maybe its because it is a legislatively created protection that bends easily when pushed by other important public policy considerations, despite its seemingly rigid language, especially Code of Civil Procedure 2018.030(a), which purports to prohibit any discovery into “core” work product, i.e. “writing that reflects an attorney's impressions, conclusions, opinions, or legal research or theories.”  As Jones shows, absolute work product protection is less than absolute.

The case revolves around a criminal trial where the prosecution was later accused of Batson/Wheeler error, the Constitutional error that occurs when the prosecution removes jurors for a racial motive.  The prosecution defended its juror decisions at the Batson/Wheeler hearing by citing to its written analysis and juror information.  It then tried to shield those written materials as work-product.  At this point, you probably see where this is going.

This Court of Appeal found that the prosecution had waived its work product protection by citing to the materials in its defense.  But the Court also went out of its way to cite to black letter law on the attorney's duty of candor to the court, Business and Professions Code section 6068(d) and former Rule of Professional Conduct 5-200 (now Rule 3.3) in knocking down prosecution's argument that these statements could not be the basis of a waiver because the prosecutor was not a sworn witness, seeming to find the prosecution's argument disingenuous.

There might seem to be circular logic to the Court's position that citing to “writing that reflects an attorney's impressions, conclusions, opinions, or legal research or theories” in defending litigation decisions waives the work product protection – after all, isn't such analysis the basis of most litigation decisions?  But the lynchpin of the explanation is that the statutory purpose of the work product protection, to protect the fruit of your lawyerly labor from being exploited by the opposition, is just not present in this context.

This opinion seems to be creature of its context, but it may surely be used at some point to argue that the attorney work product protection has been waived.  If it stands, of course.  The case has already been to the Supreme Court once and it could be headed back.