Doris Day and the Man Who Was Too Mean to Die 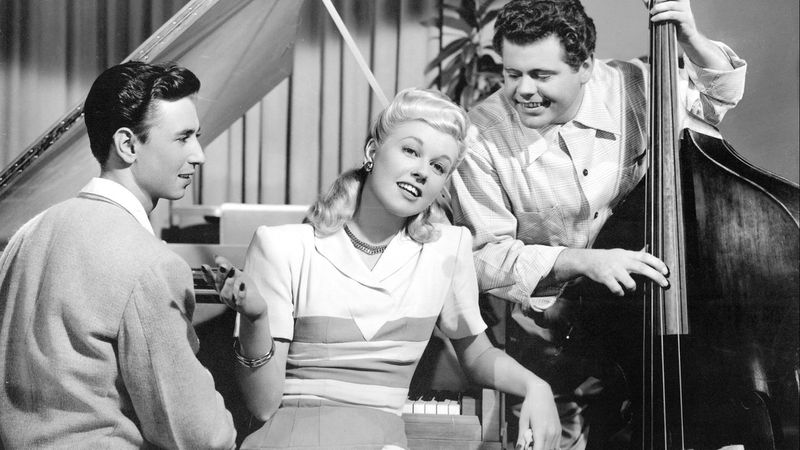 The death of beloved entertainer Doris Day at the age of 97 naturally evokes in a California ethics lawyer memories of another who was not at all beloved.  Jerome Rosenthal.  The “man who was too mean to die”, as described by one of the discipline prosecutors who spent 20 years disbarring Rosenthal.

Jerome Rosenthal was the lawyer for Ms. Day's husband, Marty Melcher. Melcher and Rosenthal essentially stole most of the money that Doris Day made during her acting career, only discovered after Melcher died in 1968.  Ms. Day and her son Terry Melcher filed their State Bar complaint against Rosenthal in December 1968.  Following a nearly twenty year delay, much of it caused by Rosenthal's delaying tactics, the California Supreme Court ultimately disbarred him in 1987 (Rosenthal v. State Bar (1987) 43 Cal.3d 612.) In the meantime, Ms. Day obtained a judgment against Rosenthal, a judgment that Rosenthal was able to tie up in the Court of Appeal for ten years (Day v. Rosenthal (1985) 170 Cal. App. 3d 1125.)

But Rosenthal wasn't finished.  He filed an unsuccessful action against the State Bar and the employees who prosecuted him (Rosenthal v. Vogt, et al. (1991), 229 Cal. App. 3d 69.)  He filed unsuccessful action in Federal Court against the California Supreme Court and State Bar officers Rosenthal v. Justices of the Supreme Court of California, 910 F.2d 561, 563 (9th Cir. 1990.)

The words of the trial court in Day v. Rosenthal summarizes the essence of disaster than was visited on Doris Day:

“The tragic drama in this case started to unfold back in the late “40's or early '50's when Jerome B. Rosenthal began to represent Doris Day and Martin Melcher. It involves…. an attorney so intent on doing business with his clients, with their money … that he lost sight of ethical and legal principles. “The case from beginning to end oozes with attorney-client conflicts of interest, clouding and shading every transaction and depriving Doris Day and Martin Melcher of the independent legal advice to which they were entitled. It involves kick-backs, favored treatment of one client over others; it involves amateurish attempts to deal in the hotel and oil business that would be humorous but for the tragic consequences. It involves the extraction of fees from Doris Day and Martin Melcher and fees from other clients or entities for the same work performed. It involves an undertaking to provide financial and investment advice and a complete and utter failure to provide it. It involves a tortured effort by Rosenthal to maintain for years in the future the indentured position in which he had held Doris Day since 1956, even after she had ceased to permit him to act as her attorney. It involves a percentage retainer agreement that in the context of the facts of this case is void and against public policy because of the violation of the rules of professional conduct….

“The evidence so reeks of negligence, a violation of the Rules of Professional Conduct and all that is basic in the traditional relationship of attorney and client as to require that the court, as best it can, undo the transaction that occurred so as to attempt to put Doris Day and her late husband's estate back to a position as if they had not become enmeshed in the machinations of Rosenthal's twisted sense of professional responsibility.” 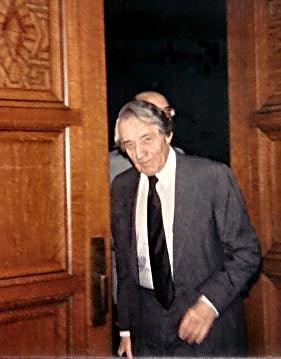 The Court of Appeals decision documents the many, many instances where that twisted sense of professional responsibility expressed itself, beginning with a 1956 contingency fee agreement purporting to award Rosenthal 10% of everything the Melchers made. “They created the foundation for Rosenthal's abuses, overreaching and double-dealing. They made Rosenthal the Melchers' accountant, investment advisor, record keeper and attorney. He became a quadruple threat, in complete control of the Melchers' financial affairs, free of any checks or balances…. The agreements were short and deceptively simple. They did not spell out any of the ways in which Rosenthal would gain and the Melchers could lose. Yet, as the trial court found, Rosenthal never adequately informed the Melchers of the terms, conditions and implications of their respective 1956 retainer agreements.” (Day v. Rosenthal, at 1144.)

Only one good thing can be said to have come from the Man Who Was Too Mean to Die. The lengthy and tortured history of the discipline case against him highlighted the limitations of the volunteer system of discipline adjudication.  It helped point California in the direction the full time professional State Bar Court, recommended by Prof. Robert Fellmeth as part of the discipline reforms of late 1980's and ultimately implemented in September 1989.

Aside from this small point, Jerome Rosenthal's career stands as a monument to the darkest that the legal profession has yet produced.  Doris Day deserved better but she came back and fought and tried to make the world a better place in her work for animal welfare, a bright light in contrast to all that blackness.