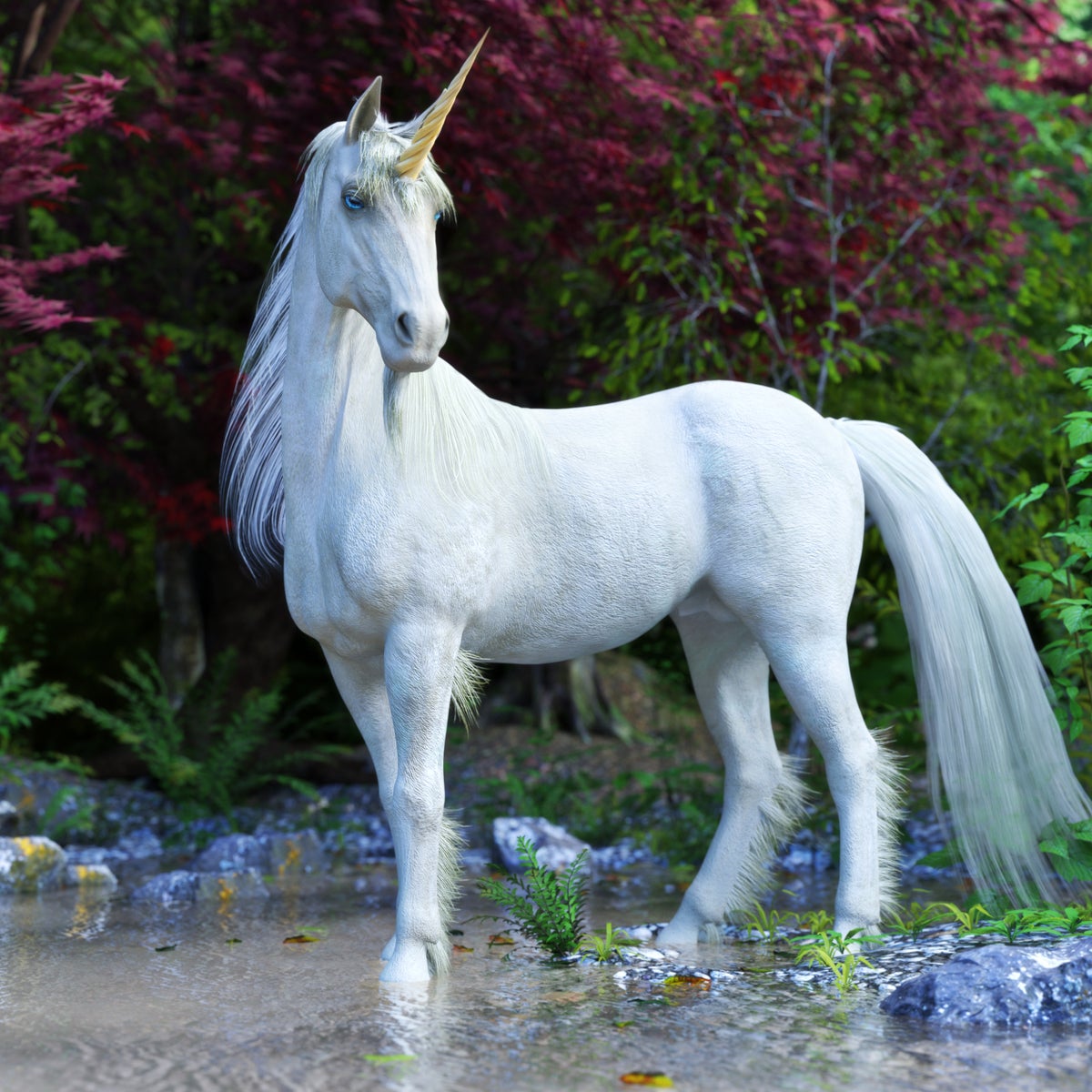 It is has been an item of conventional wisdom that conflicts of interests, while presenting many interesting ethical issues, are mostly dealt with through civil remedies, such as disqualification and actions for breach of duty, not discipline.  This is evidenced by a relative paucity of discipline case law dealing with conflict of interest, at least with types of conflict of interest addressed by Rule of Professional Conduct 1.7 and its forbearer, former Rule 3-310. A recent unpublished case from the Review Department runs against the conventional wisdom;  unicorns, it seems, do exist.

In the Matter of Foster, filed 3/16/20, is not a precedential decision, being public but not “published” under State Bar Rule of Procedure 1.159  but follows in the wake of a published Court of Appeal decision Knutson v. Foster (2018) 25 Cal.App.5th 1075.  The Review Department succinctly summarized the underlying facts.

The Court of Appeal reversed the trial court's granting of Foster's motion for a new trial, finding ample evidence that Foster's conflicts of interest in led to young swimmer Knutson's damages, including emotional distress damages suffered when she learned that he lawyer had betrayed her in negotiating a settlement with a party that Foster's had formerly represented, including revealing her confidential information and taking actions to actively assist the other party to the settlement.  A rather long list of the bad stuff can be found in the slip opinion at pages 18-19.  The Court of Appeal found Knutson entered into the settlement based on her lawyer's concealment of these materials facts.  It did not find that Knutson had to prove that she would have achieved a “better result” but for Foster's actions.  The Court of Appeals referred the matter to the State Bar as provided in Business and Professions Code section 6086.1.

Both Foster and the Office of Chief Trial Counsel (OCTC) appealed.  OCTC sought the moral turpitude violation and one year of actual suspension.  Foster sought an admonition, a non-disciplinary disposition that itself has just about unicorn status.  The Review Department noted that “few published California disciplinary opinions deal with disclosure, client conflicts, and client confidences under rule 3-310.” It supported the hearing judge's analytic approach of looking to the rather more established disciplinary case law dealing the business transaction rule -former Rule 3-300, current Rule 1.8.1 – in support of the discipline recommendation.

Given the paucity of discipline case law dealing with conflicts of interests in the discipline context, should In the Matter of Foster been a published decision.  Rule of Procedure 1.159(d) sets forth publication criteria:

Criteria for Publication. By majority vote, the Review Department may designate for publication an opinion which:

(1) Establishes a new rule, applies an existing rule to a set of facts significantly different from those stated in published opinions, or modifies, or criticizes with reasons given, an existing rule;

(2) Resolves or creates an apparent conflict in the law;

(3) Involves a legal issue of continuing interest to the public generally and/or to attorneys of the State Bar, or one which is likely to recur;

(4) Makes a significant contribution to legal literature by collecting and analyzing the existing case law on a particular point or by reviewing and interpreting a statute or rule; or

(5) Makes a significant contribution to the body of disciplinary case law by discussing the appropriate degree of discipline based on a set of facts and circumstances materially different from those stated in published opinions.

It seems to me that Rule 1.159(d)(4) and (d)(5) should apply.  It wouldn't be a surprise if OCTC moves to publish this case.  It is possible that a petition to the California Supreme Court will be made.  Unfortunately, the Court's own criteria for accepting review under California Rule of Court 9.16 are rather limited.  It is stretch to say that the review is necessary to resolve important questions of law and the facts would make it unlikely that this recommendation would be deemed unsupported by the weight of  the evidence.

So it seems likely that this unicorn will remain a rarity.