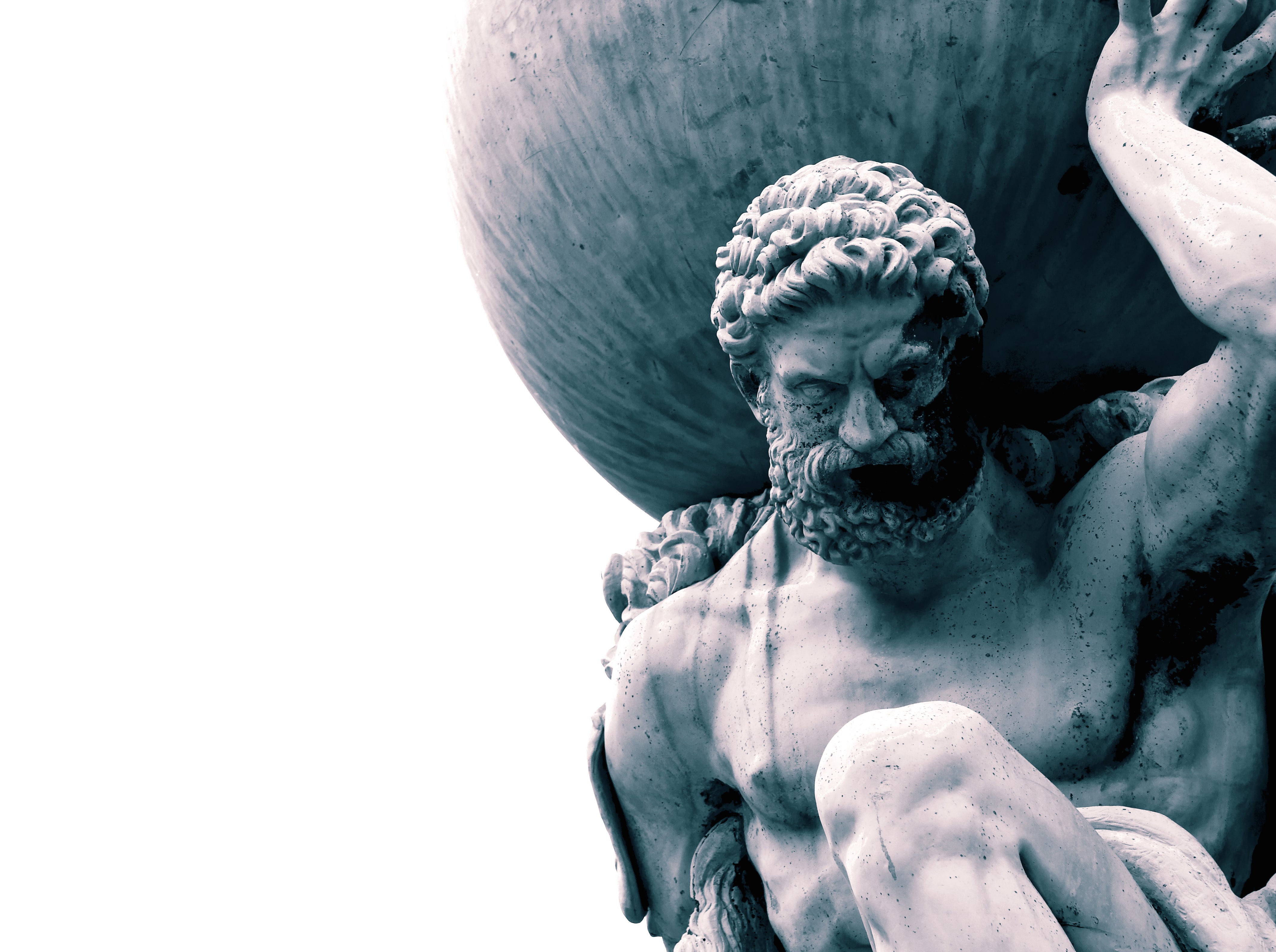 On March 12, 2020, the Board of Trustees of the State Bar of California voted to shelve consideration of most of the proposals contained in the final report of the State Bar's Task Force on Access Through Innovation of Legal Services (ATILS).  Among the most heralded of those proposals was the the so-called “sandbox”, a program that would relax regulatory standards for certain projects designed to test the efficacy of innovation in the delivery of legal services, including their potential for harm to the public.  The exact nature of these sandbox proposals was not precisely defined but presumably with revolve around one or more of these three axes – non-attorney ownership of legal service providers, relaxed unauthorized practice of law of rules, and commodification of legal services through technological platforms.  Utah and then Arizona had adopted the sandbox concept.  ATILS did not in its initial set of recommendations released for public comment in July 2019.  Those recommendations prompted a tsunami of negative comment, mostly from practicing lawyers. and largely about the proposed changes to Rule 5.4, the rule forbidding non-lawyers from owning a stake in law firms or dividing fees with lawyers

This seemed to be a surprise to the advocates of legal reform.  But it should not have been.  The crisis in “PeopleLaw” sector, to use Prof. Henderson's nomenclature, is not only about clients who can't get access to justice but about lawyers who can't make a living serving those markets.  Opening up PeopleLaw to competitors fired with non-lawyer investment would make even more difficult for these lawyers to compete.  Not being able to beat them, they would be compelled to join them, becoming employees in larger, more bureaucratic legal service providers designed around efficiency, at less compensation with no control over their working conditions.  A similar path to that followed in recent decades by our fellow professionals in the medical field.

Moreover, ATILS did not present much evidence to support its view that relaxation of ownership rules would decrease the costs of legal services.  The evidence it did marshall was a law review article examining the implementation of “Alternative Legal Structures” in Great Britain which found that most non-lawyer investment went not to grossly underserved PeopleLaw sectors like family law but to areas that were much more lucrative like personal injury, products liability and mass torts (Robinson When Lawyers Don't Get All The Profits, 29 Georgetown Journal of Legal Ethics 1.

Not exactly a surprise; investors, like Willy Sutton, go where the money is. 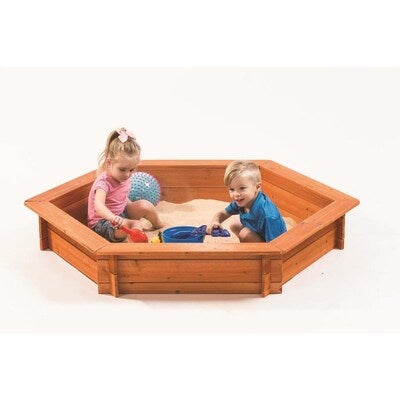 Sally and Johnny pondering the use of dispute resolution software platforms for in pro per marital dissoution litigants.

Hence, the sandbox, a safe space where entrepreneurs would be allowed to develop the evidence supporting the structural change advocated by the legal reformers. It is a curious concept, and not only the name, which conjures up children engaged in enjoyable frivolity. Perhaps this is meant to evoke the child-like creativity of the entrepreneurs who will find use it to find new ways to deliver legal services at low cost, without much need for expensive lawyers.  It falls into place a little more neatly when you learn that “sandbox” is a software development jargon:  “A sandbox is a testing environment that isolates untested code changes and outright experimentation from the production environment or repository, in the context of software development including Web development and revision control” as defined by Wikipedia.  The ATILS proposals are being pushed by the tech industry and software developers are very clearly in touch with their inner children.

Which is part of why they are going nowhere, for now. Certainly, the intervention of Covid 19 pandemic played a part in putting the “sandbox” on hold.  But the backdrop is a growing disillusion with technology and its alleged benefits, growing skepticism that the tech industry really has society's best interests at heart.  Disruptive technologies have made people fearful, not more secure.

At some point, the “sandbox” is probably inevitable and a good thing.  There is no path backwards for lawyers, only forward, and that path is not going to be easy. Technology products may help to bring down the costs of some legal services (see Sally and Johnny, above.) Limited license practitioners could bring down the costs of routine services as well.  Legal education may transform itself into practical training without the academic excesses that make it needlessly expensive.  Lawyering is not going to be the same; it will be smaller, more focused, less independent. It's been moving that way for some time now. The challenge is preserving some shreds of humanity amid the economic pressure to commodify and tech-up.  For that reason alone, tapping the brakes on dramatic restructuring of the profession is a good thing.