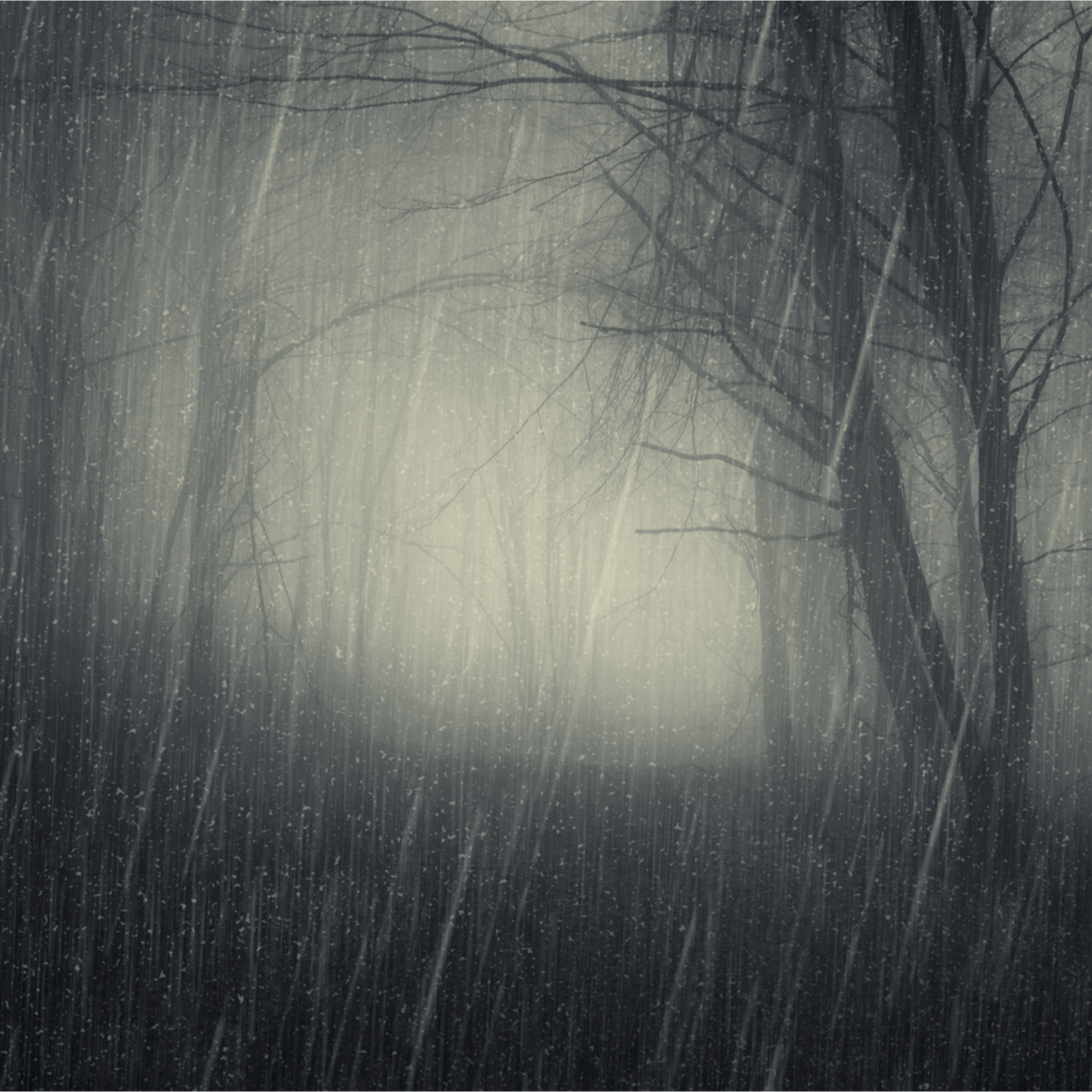 A black man is murdered. Two white suspects tell the police that the killing was self-defense. The police do not pursue the investigation.  Later, video is leaked to the news media that appears to show that the murder was not self-defense, that the murdered man was defending himself against one of the shotgun-wielding suspects.  The video provokes outrage.  The suspects are arrested and charged with murder, assault and assisting a felony.

And the source of the leaked video – a lawyer that the suspects had consulted with.

It sounds like a law school hypothetical but it isn't.  It is the Ahmaud Arbery case. It presents one of the most difficult and disturbing problems in legal ethics.

Lawyers owe a duty of loyalty to their clients, including a duty to not to disclose confidential information that would be harmful to the client's interests or embarrassing to the client.  That duty is also owed to prospective clients, even those who never ultimately employ the lawyers, on the theory that it encourages prospective clients to be candid with their prospective lawyer, to give the prospective lawyer all the information the lawyer needs to evaluate the case.  American Bar Association (ABA) Model Rule 1.18 reflects this tenet of legal ethics:

(a) A person who consults with a lawyer about the possibility of forming a client-lawyer relationship with respect to a matter is a prospective client.

(b) Even when no client-lawyer relationship ensues, a lawyer who has learned information from a prospective client shall not use or reveal that information, except as Rule 1.9 would permit with respect to information of a former client.

According to the New York Times:

The lawyer, Alan Tucker, said in an interview on Friday that the video had come from the cellphone of a man who had filmed the episode and that he later gave the footage to the radio station. Mr. Tucker's role was confirmed by Scott Ryfun, who oversees the station's programming.

Asked why he had leaked the video, Mr. Tucker said he had wanted to dispel rumors that he said had fueled tension in the community. “It wasn't two men with a Confederate flag in the back of a truck going down the road and shooting a jogger in the back,” Mr. Tucker said.

“It got the truth out there as to what you could see,” he added. “My purpose was not to exonerate them or convict them.”

But for the consultation with suspects, Tucker would not have obtained the video. If Tucker had not leaked the video, murderers might have gotten away their crime.  But it looks like Tucker violated important principles of legal ethics, loyalty and the preservation of confidentiality.  Does loyalty to the community trump loyalty to the client?  Should the fact that he might have prevented a miscarriage of justice mitigate any violation?

It could be that, in the end, I don't have much faith in lawyers. I don't want them to exercise their own moral discretion about whether to disclose client confidences. I don't want to give lawyers the authority to determine when it is in the public interest to divulge confidences, even if they were allowed to do so only under limited circumstances, such as “where necessary to avoid ‘substantial injustice.'” I worry about lawyers acting as a “self-appointed moral elite,”‘ over-looking or overriding long-standing ethical standards in order to advance their own views of justice.

When a lawyer is confronted with the hardest legal ethics questions in concrete terms, they churn in the lawyer's conscience, like a dark night in a Georgia thunderstorm. As they should.  But in the end, I agree with Smith. I can admire the “cause” lawyer, who thinks the cause trumps everything else, but only to a degree. In the end, we are have taken an oath to support the law and the ethical rules, and we have to pay the price for our choice.