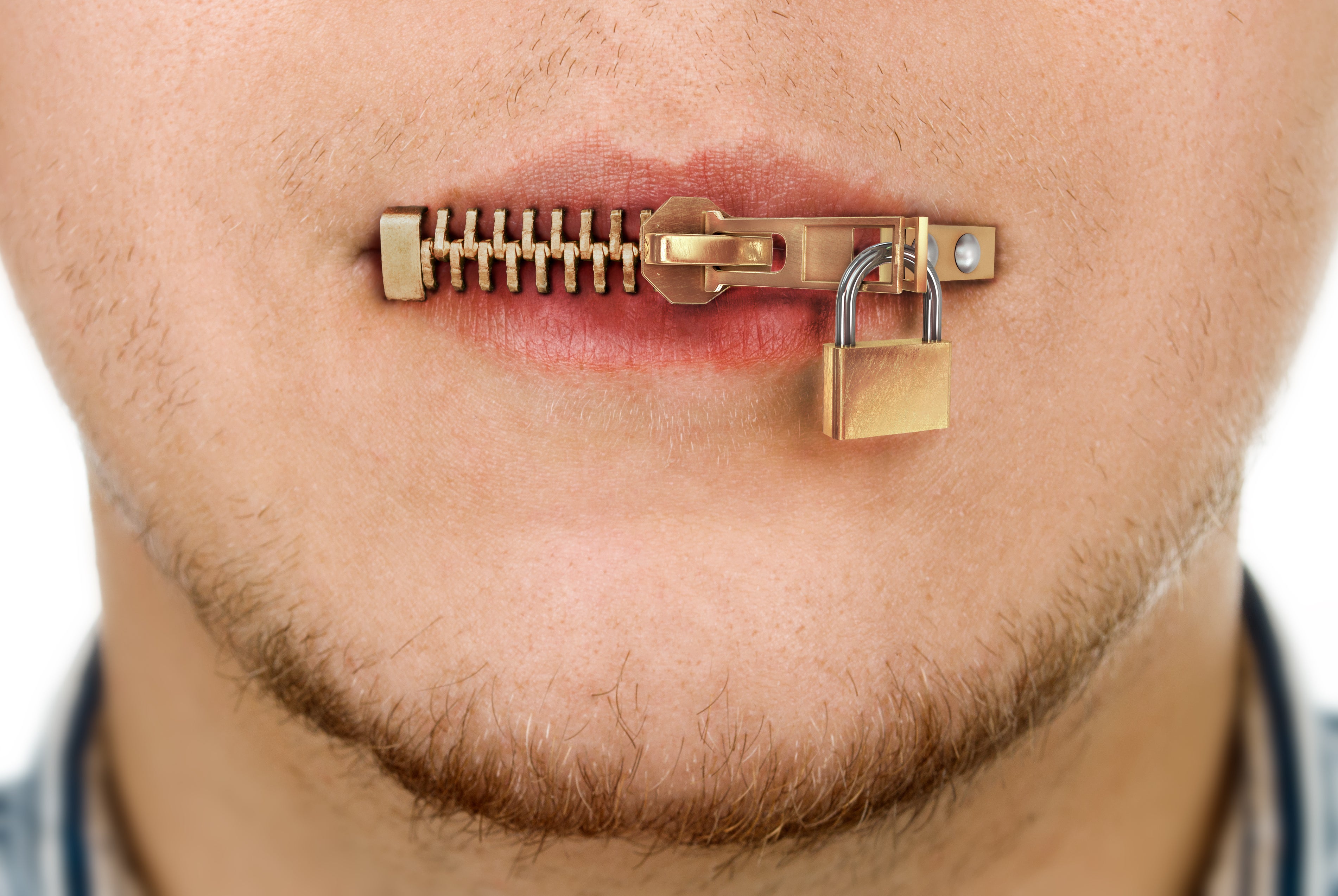 Recently amended AB 3362 is notable for the fact that it reduces State Bar licensing fees (“dues” no longer) by a munificent $34.00.  But a recent amendment also shines a light on a statutory provision often overlooked, often to a lawyer's sorrow: Business and Professions Code section 6090.5, which addresses what might be called a State Bar “hush” or non-disclosure agreement.  Here is redlined text, showing the current statute and what the amendment would change:

(a) It is cause for suspension, disbarment, or other discipline for any licensee, whether as a party or as an attorney for a party, to agree   acting on their own behalf or on behalf of someone else, whether or not in the context of litigation to solicit, agree,  or seek agreement, that: (1)  The professional misconduct   Misconduct  or the terms of a settlement of a claim for professional  misconduct shall not be reported to the State Bar. (2)  The plaintiff  A complainant  shall withdraw a disciplinary complaint or shall not cooperate with the investigation or prosecution conducted by the State Bar. (3) The record of any civil action for professional misconduct   action or proceeding  shall be sealed from review by the State Bar. (b) This section applies to all settlements, whether made before or after the commencement   agreements or attempts to seek agreements, irrespective of the commencement or settlement  of a civil action. The statute, first passed in the great wave of disciplinary reform of the mid-1980s ((Sen. Bill No. 1569 (1985–1986 Reg. Sess.))means to facilitate the public policy of that the State Bar's discipline prosecutor should be made aware of potential attorney misconduct. The statute is broad, forbidding even seeking such an agreement as well as making one.  The amendments are mostly intended to clarify the statute, including clarifying that someone acting on the client's behalf can violate the rule.  The one substantive change is changing replacing “plaintiff” with “complainant” correcting language that has been puzzling for over thirty years.  This hasn't prevented the statute from resulting in discipline even where the complainant was not a “plaintiff” in any pending actions (see In the Matter of Brockway (Review Dept. 2006) 4 Cal. State Bar Ct. Rptr. 944, 2006 WL 1360438. In an unpublished Review Department decision ( In the Matter of Karnazes, State Bar Court case no.10–O–00334, filed 1/2/14. 2014 WL 232500), the following “non-disparagement clause” agreed to in a civil settlement filed after a State Bar complaint had been filed, was found to violate 6090.5:

‘The Parties agree that in the event of any inquiry regarding this former dispute with the other party, they shall state that all of Zachary's claims have been resolved and that he is not at liberty to discuss the terms of that resolution. Zachary further agrees not to disparage [Karnazes], her business, or any of her officers or employees.”'

Karnazes involved a different but not unique set of facts involving “serious overreaching of the attorney-client relationship under the guise of parental concern. Respondent Elizabeth M. Barnson Karnazes used the legal system to further her desire to control her adult son, who was also her client. In doing so, she lost sight of her ethical obligations and committed serious misconduct, including misappropriating over $57,000 of his settlement funds through conversion, commingling over $100,000 of her personal funds with his, and filing a lawsuit directly adverse to him. After her son filed a complaint with the State Bar's Office of the Chief Trial Counsel (State Bar), Karnazes compounded her misconduct by conditioning the release of his funds on his agreement not to cooperate with the State Bar's investigation. In the end, Karnazes withheld her son's settlement funds for more than three years and released them only four days before her disciplinary trial.”

Karnazes, slip opinion at page 1. The attorney was disbarred in California and subsequently disbarred in New York on reciprocal discipline. COPRAC formal ethics opinion 2012-185 addresses violations of section 6090.5 and interpreted the statute broadly, concluding: Business and Professions Code section 6090.5 bars an attorney's attempt, in settling a dispute with his or her client, to seek or obtain a client's oral or written agreement not to make a State Bar complaint. Section 6090.5 may also prohibit a lawyer from seeking representations of the client's intentions or actions regarding filing a complaint with the State Bar. Even a simple contractual factual recitation that the client has not yet made a State Bar complaint in the past may be an ethical violation since it could produce a chilling effect on the client's future actions. Once a lawyer seeks such an oral or written agreement, the withdrawal of that request will not cure the ethical violation. The ethics opinion suggests that the actual language in the proposed hush agreement is less important than whether a “chilling effect” is intended.  For this reasons, creative “work arounds” to evade section 6090.5 are not wise. Is it an ethics rules or a regulatory rule?  That is an interesting question but ultimately about as relevant as the question of whether Certs is a breath mint or a candy mint, because you can be disciplined for violating it, and the statute itself prescribes substantial discipline: suspension or disbarment.  Moreover, it is buried in a Business & Professions Code, a place many lawyers, otherwise familiar with the Rules of Professional Conduct, overlook, a trap for the unwary.