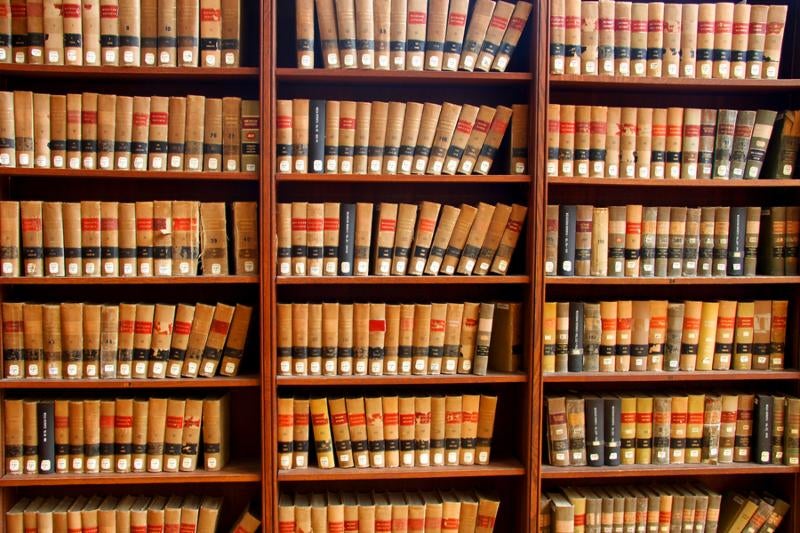 The Review Department of the State Bar Court has ordered publication of its April 10, 2020, opinion In the Matter of Smart, case no. 17-C-03687.  It upheld the hearing judge's recommendation of disbarment.  Smart plead guilty to felony charges of violating Penal Code section 245(a)(4) (assault with force likely to produce great bodily injury), and Penal Code section 246.3(a) (discharging firearm with gross negligence. The hearing judge found the circumstances surrounding the crimes involved moral turpitude and that Smart had failed to demonstrate the compelling mitigation necessary to avoid disbarment under Standard 2.15(b).

Publication of Smart now makes it a citeable precedent in State Bar Court (Rule of Procedure 5.159).  The State Bar's discipline office (the Office of Chief Trial Counsel  (OCTC)) asked for publication and now that they have got Smart, they will make liberal use of it in arguing for high levels of discipline in any case remotely close to its facts.  How effective it is as precedent is debatable; on levels of discipline, as opposed to procedural and other issues, the key yardstick is a “balanced consideration of all relevant factors…including factors particular to the offense and the offender” Howard v. State Bar (1990) 51 Cal.3d 215, 221–22; In the Matter of Van Sickle (Review Dept. 2006) 4 Cal. State Bar Ct. Rptr. 980, 993.  The facts of Smart are extreme; so is the result.  It has too often been said that when the tool you have is a hammer, every problem looks like a nail.  The is a relative lack of citeable case law on the appropriate discipline for crimes involving assaultive behavior that Smart helps to fill but it doesn't help establish what the discipline should be for a case less far along the crazy continuum, so it isn't very helpful.  Nonetheless, it will be cited often, much like In the Matter of Guillory has become a standard reference in OCTC argument on DUI cases.  Guillory is a disbarment case involving serial misdemeanor drunk driving over a period of years by a former Deputy District Attorney who attempted to use his status to evade arrest and prosecution.  Extreme facts, extreme result.

Attorney discipline resulting from criminal convictions has gotten more attention lately because of the State Bar's fingerprinting snafu that caused all California lawyers to have to submit fingerprints again.  This has resulted in a lot more criminal conviction proceedings in State Bar Court.  Many of those are DUI cases that were never reported as required by the criminal prosecutor (Bus. & Code section 6101(b).) Some of them are many years old.  Precedents like Smart and Gulllory can fuel a tendency to case every criminal conviction in the worse possible light. So far, in my view, the State Bar Court has continued to honor the Supreme Court's standard, that appropriate discipline is a balanced consideration of all relevant factors, including those particular to the offense and the offender.  After all, it is precedent.