The Headline Says It All: “Contemporaneous Time Records Are the Best Evidence of Lawyers’ Hourly Work” 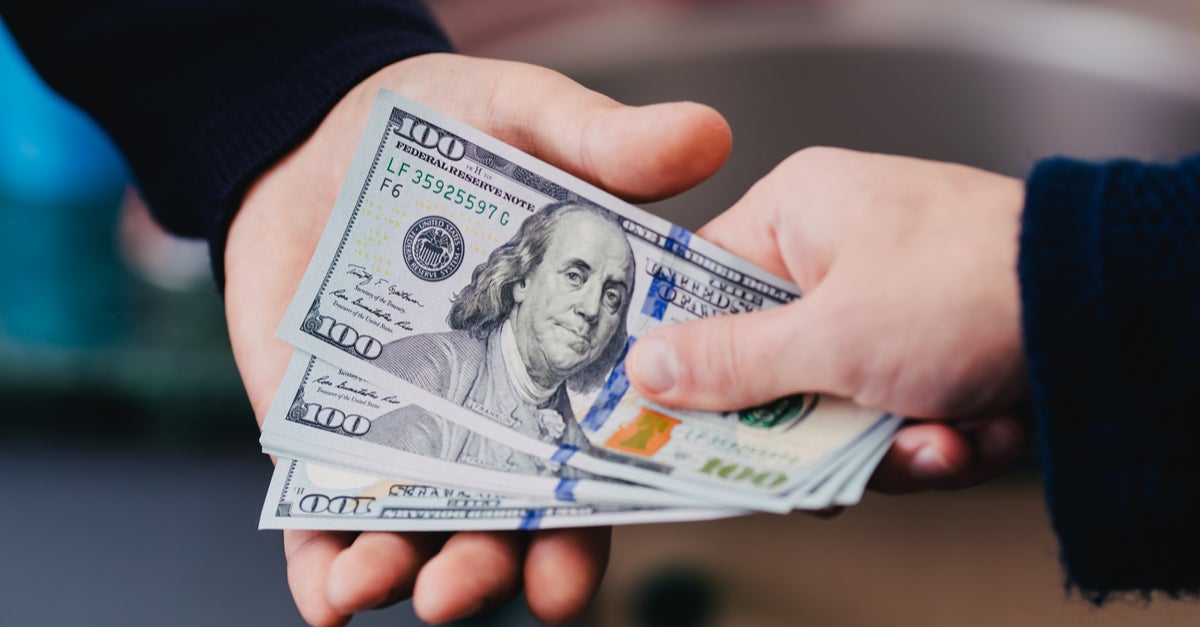 Taylor v. Traylor, Second App. Dist., Div.8, case no.B296537, filed 6/10/20.  Lawyer represented two plaintiffs on a police shooting case for approximately one month in 2016. When the plaintiffs fired him, they requested their file and Lawyer refused to provide it.  Lawyer later submitted notice of lien and two contradictory accountings of hours worked, one showing 130 hours of work for one client, and 180 hours for the other client.  Later, the settled for $7 million.  After that, the lawyer submitted a third accounting showing 200 hours spent on the case. The trial court found jurisdiction to adjudicate Traylor's lien, granted the lien in the amount of $17,325.  Lawyer appealed, contending that he was owed $309,000.  The Court of Appeals found that the lawyer's timekeeping records were so inconsistent that they could not be relied on.  Moreover, the fact that no work product was turned over when the lawyer's representation supported an inference that no meaningful work had been done.  The Court stated its reasons for publishing the opinion:

We publish to underline that contemporaneous time records are the best evidence of lawyers' hourly work. They are not indispensable, but they eclipse other proofs. Lawyers know this better than anyone. They might heed what they know

The Court of Appeal found no reason to overturn the $17,325 award, finding it “generous” and “nothing he should complain about.”  The Court also awarded Respondent's their costs.

The opinion underlines the extreme importance of keeping time records in all cases, hourly cases and contingent fees, any case where the lawyer might need to prove the value of their work, that is, almost every case.  While not required, an accurate accounting of time is single best most tangible measure of that value and one of the factors that a fee arbitrator, a civil court judge or the State Bar will look at in evaluating not only the reasonable value of services, but also whether the fee is unconscionable under California Rule of Professional Conduct 1.5 (see 1.5(b)(12).  Yes, it is a chore but I will let the Court of Appeal have the last word on that:

Contemporaneous time records surely are a bother to keep. But people paying those bills are entitled to care about accuracy. At hundreds of dollars an hour, minutes here and minutes there add up. Accuracy is a professional virtue and a systemic concern. The public is entitled to confidence the justice system is just as careful about getting legal bills right as it is about getting everything else right. And exact clocks and timekeeping software have made it rather easy to be accurate—extremely accurate.